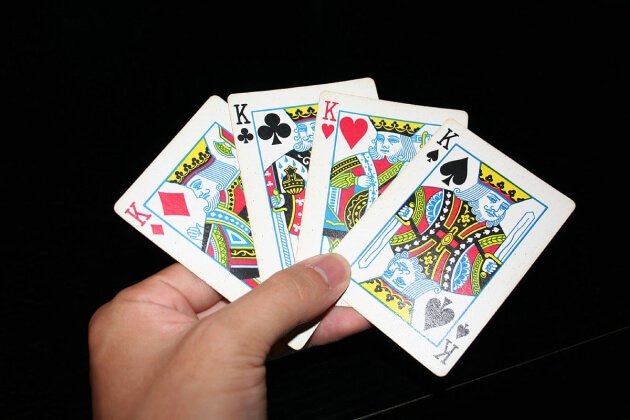 In the fifth chapter of Pierre R’emond de Montmort’s book, published in 1713, “Essay d’analyse sur les jeux de hazard”, there is a section with correspondence between Montmort and Nicolaus Bernoulli about the calculation of probability problems. These correspondences started in 1710 and continued until 1713. Among these correspondences, Montmort tells Nicolas Bernoulli about his friend Francis Waldegrave’s analysis of the French card game “Le Her”. In the letter dated November 13, 1713, Montmort provides a mixed strategy solution for Waldegrave’s “Le Her”, a two-player minmax game.

The question that Waldegrave is looking for is the following: Is it possible that the dealer in the “Le Her” game with two players will win the game? Is the person who is the buyer, more likely to win?

There are two players in the game. Each player may be the card issuer (the player who set up the game), the Dealer (such as the dealer) or the Buyer who accepts the game . The rules are simple:

After the cards have been dealt out, the card with the highest value wins the game . If both people have the same card, the dealer is considered the winner.

How do you play this game? Is it a distributor? Is it more reasonable to be a buyer?

Solution of the Waldegrave Problem

The solution of the game requires a great probability calculation. Since each player has to make a “continue” or “OK” decision for 13 cards that can be obtained and there are two players in the game, a solution and return matrix of 13 over 2 X 13 over 2 is formed. Many studies refer to Melvin Dresher’s book ” The Mathematics of Games of Strategy ” for the long solution of the game . (Those who are curious about the long solution can investigate)

The steps of the solution after some of the probability calculations are made are as follows:

Rational Decision of the Buyer

After eliminating the precisely dominated strategies and some mathematical operations , it is concluded that the most rational decision for the ” Buyer ” is to request a new card in case of 8 or more cards. In case of a lower or lower card, the buyer should request a new card.

Rational Decision of the Distributor

So far, the question of what strategies the players will do when the cards are answered has been answered. However, it is a mystery to see what to do when seven comes for the buyer and eight for the distributor. In short, when these cards come, there is no pure strategy that can take the solution of the game to the Nash equilibrium. Both players have to apply a mixed strategy when the card comes in at these values ​​(it involves probability calculations)

On a MinMax game of LIC ‘s payoff matrix for the game becomes a 2 x 2 matrix.

Since it is a zero-sum game, the matrix of the game is the same for the Distributor , but with the Buyer it is inverted. That is, if the buyer wins 16, the distributor receives -16 returns

If you want to play this game with your friends, keep in mind that the Receiver is superior in the game, and this superiority is due to his first move 🙂 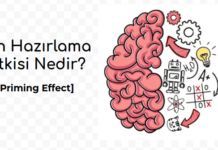